Anneè Olofsson has since the mid-90s been working with the interpretation, and examining issues around the human body, appearance and aging within the genre of photography and video art.

The interpretation of the female body as both desired and exposed has a central and meaningful part in her work, where she often stage-manages herself in different characters.

The female body as an object and a projection for commercial and sexual desires. Her intrusive studies of the skin – both young and old, refers to the captivating esthetics from advertising and the beauty industry.

An important aspect is also laying in her choice of titles – often charged with a strong poetical value and sometimes with associations to literature or music.

Another theme in the exhibition points out how close family bonds may be, that they may turn out forced, threatening and violent. It mirrors universal experiences on how fears, traumas and power relations may look like within the family.

Time also changes our family relations and Olofsson shows on how different phases of life succeed each other. The child becomes an adult, who later comes to nurse their own aging parent. In the piece “Tomorrow” (2004), there is a clear symbolism where both of her parents are down on their knees – shrunken in their roles towards her. Together, the works creates a symbolic tale about the different ages in the human being, and how slowly they slide into each other.

Memento Mori, in the past a common motif that is symbolizing the mortality of all things, works as a main theme in the exhibition.

This exhibition is partly retrospective and will show both previous as well as new significant works by the artist. 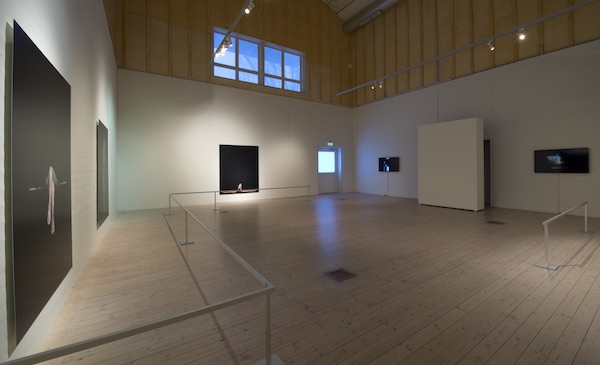 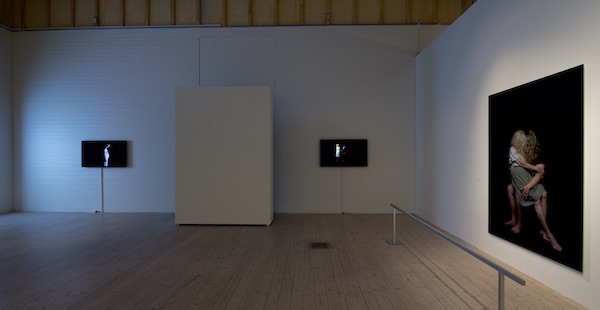 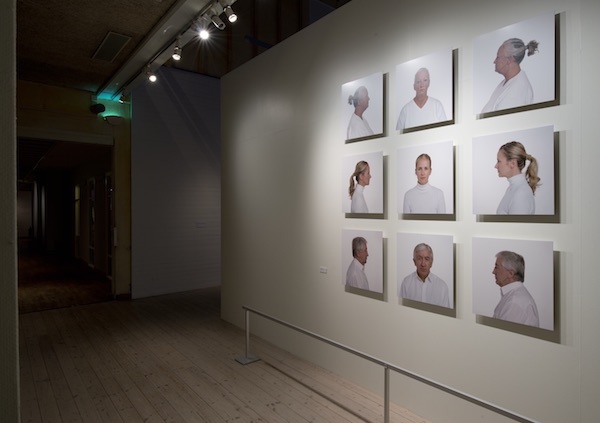 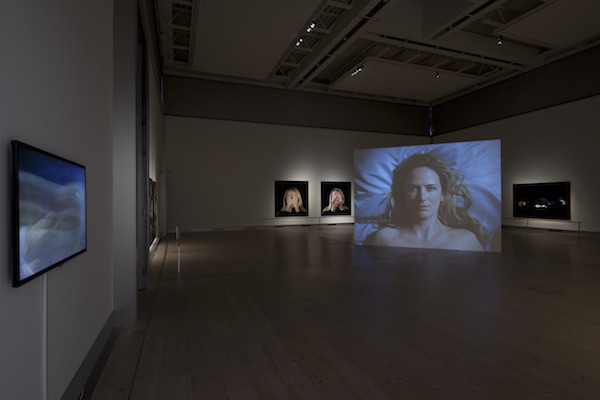 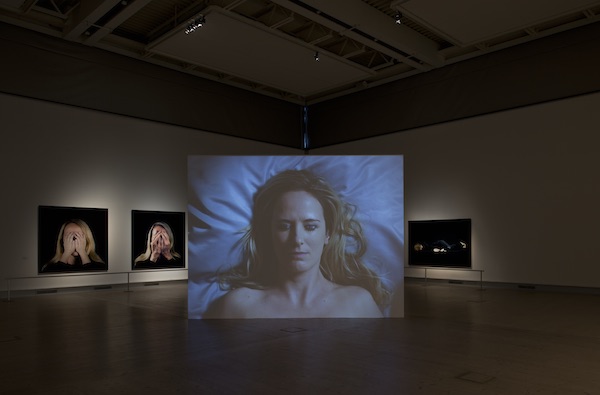 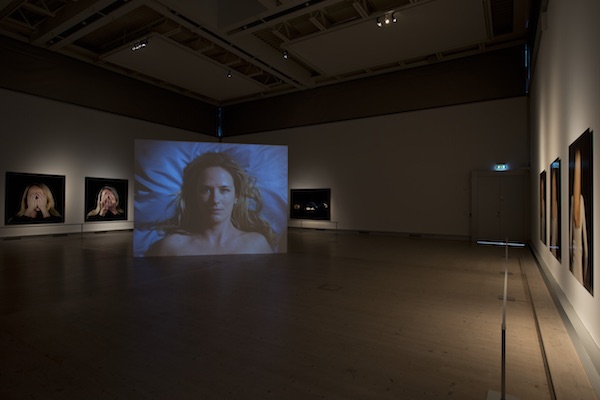 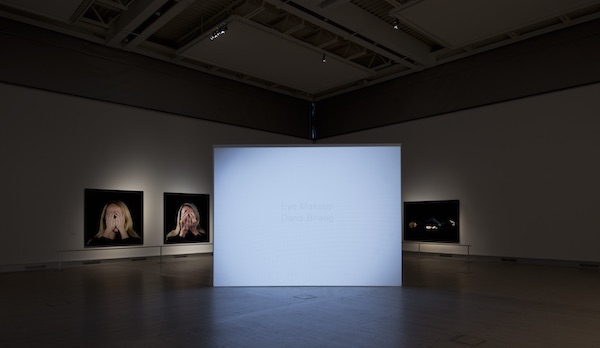 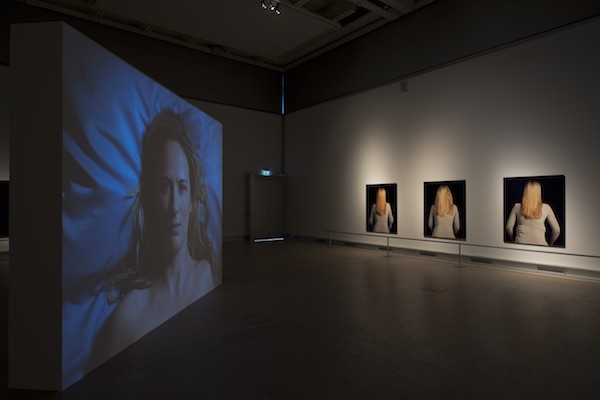 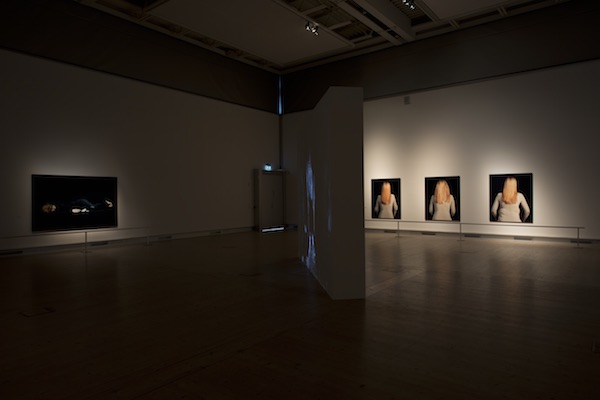 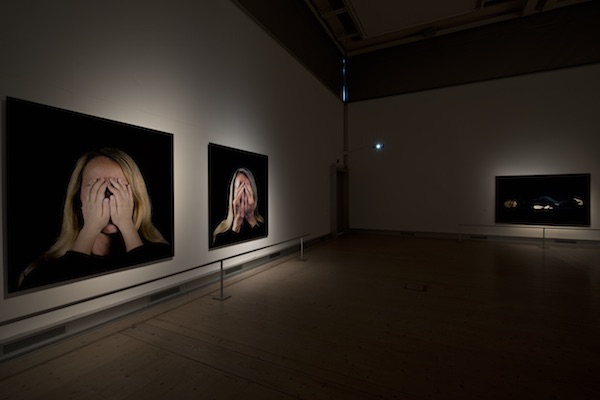 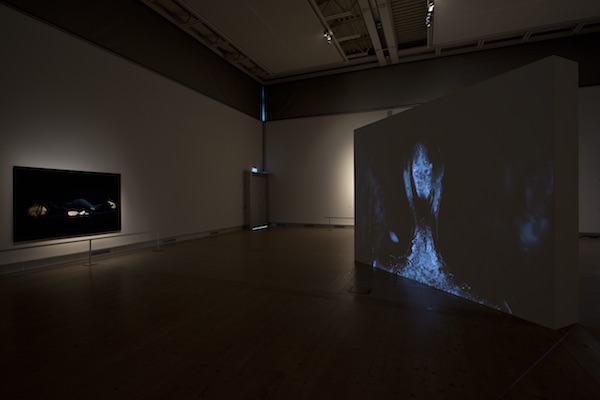 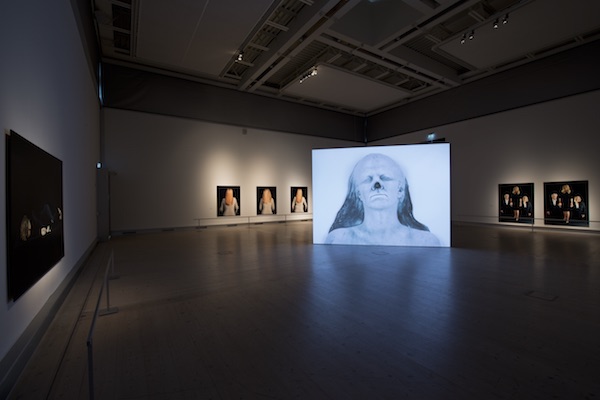 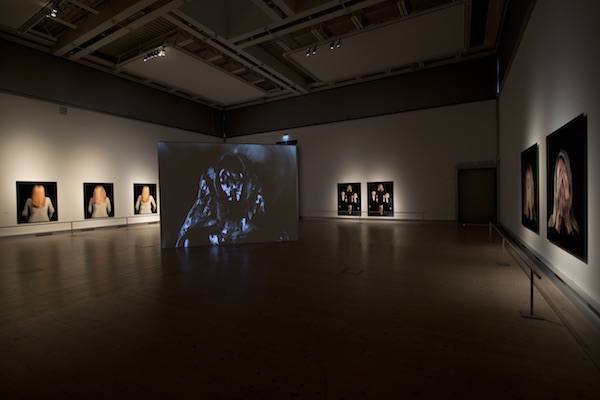 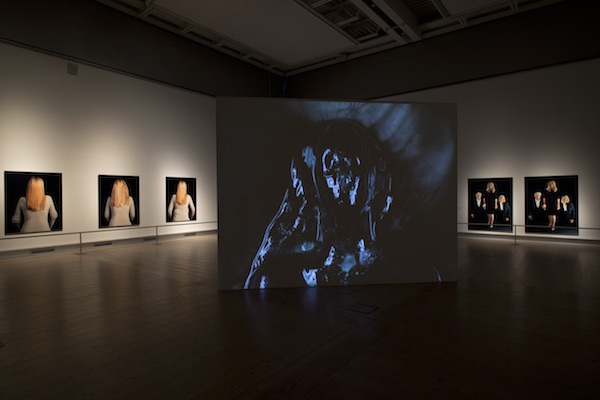 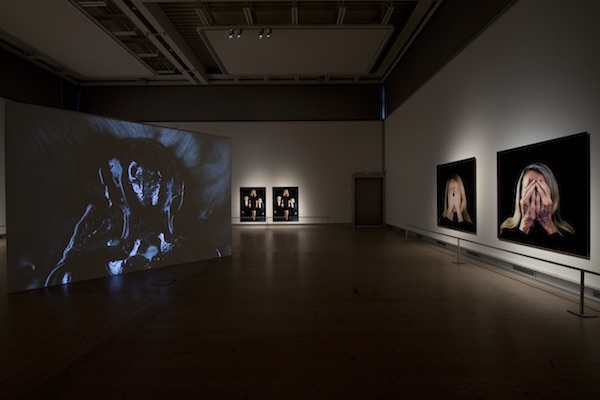 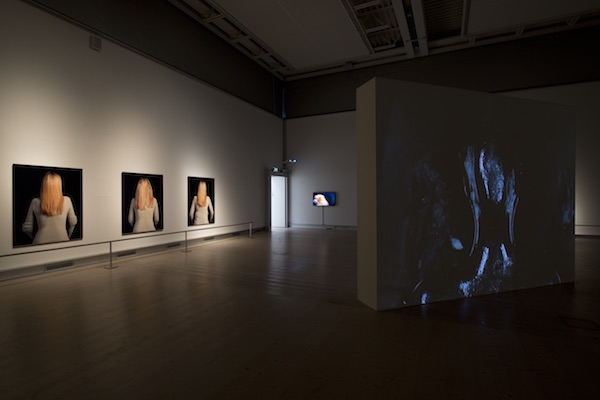 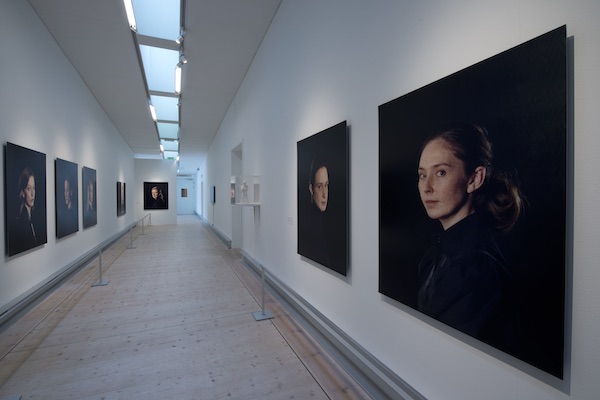 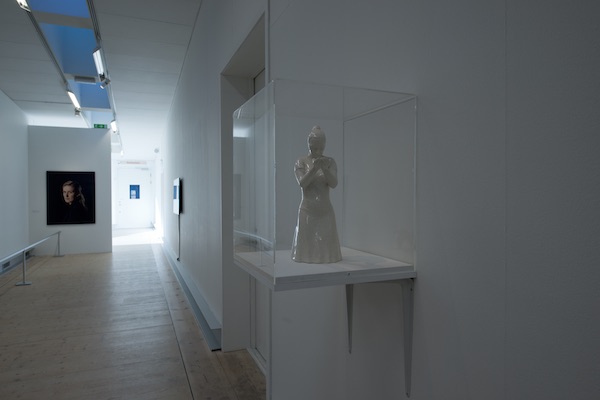 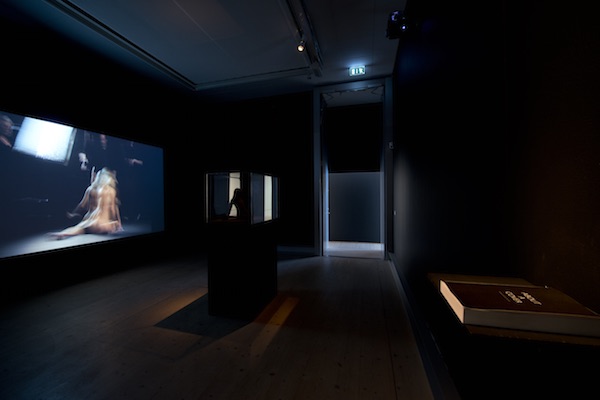 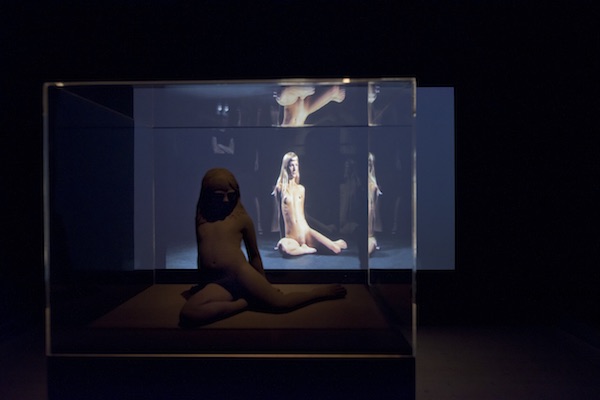