In 1976, the German heavy metal group, Scorpions, released their record ”Virgin Killer”. On the cover a 12-year old girl poses naked. The cover caused such strong reactions that it was exchanged for another in several countries. The image resurfaced in 2008 when the British Internet Watch Foundation blacklisted it – and for several days even blocked Wikipedia where the cover photo was available. This in turn provoked an intensive debate about censure and freedom of expression.

This record cover has been with Anneé Olofsson ever since she saw it in a record shop several years ago and bought it. She admits that “for some reason I am still caught by that picture and I have thought a lot about what it actually is in it that is so provocative. I got the urge to get inside that cover, to go back in time and find out more about the girl and about the day the photo was taken.” Anneé Olofsson found the photographer, Michael von Gimbut, who took the original picture. The young girl was promised that her identity would never be revealed, but it was speculated that she might be called Jacqueline. Now we can see the original photograph of the girl in the present exhibition, where removed from its original context and separated from the record cover, the image acquires a new meaning and prompts new questions.

In the video, A Demon’s Desire (2011) Anneé Olofsson has made a sort of reconstruction of her fantasies about how the photograph might have been done. Behind the camera we see Michael von Gimbut, assisted by his wife Parvin, just as in 1976. Michael von Gimbut was the only man present at the session: in addition to the girl’s mother and sister, the PR people, stylists and representatives of the record company were all women.

Anneé Olofsson is interested in how we decode images and how the gaze changes over time. She delves through different layers of meaning, dissects and investigates, trying to find new questions and answers. 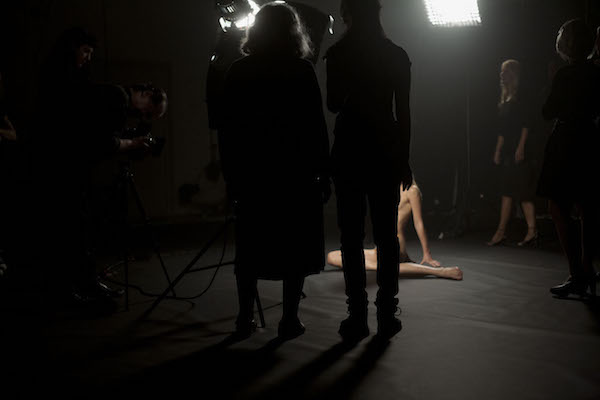 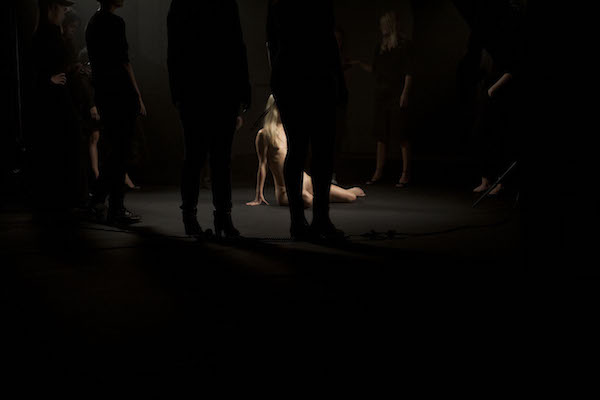 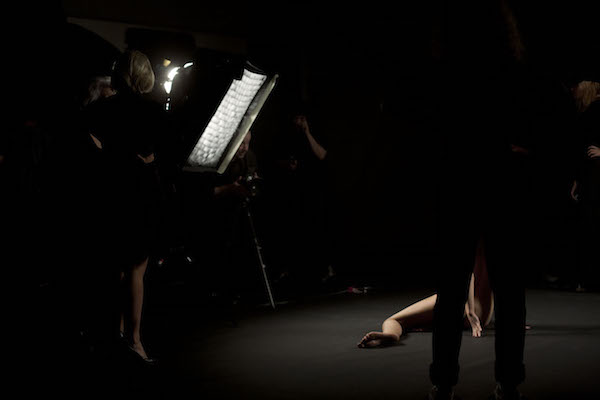 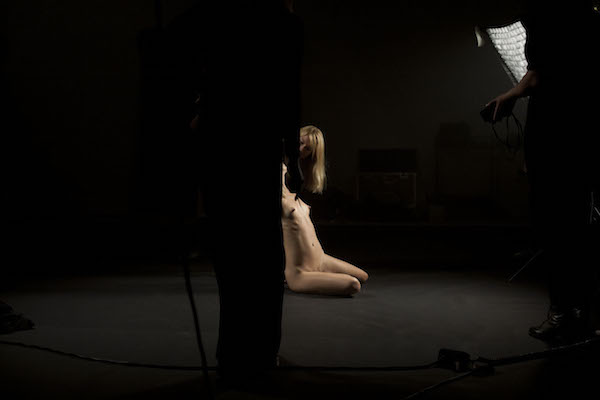