After my last photos series from 2014 In between the bird cherry and the lilac I started to think a lot about my career and all the works I had produced. Also something deep and profound happened inside when my father suddenly died 69 years old in 2013. He had appeared in so many of my photographs and video works and now this was over. I started looking at older works that we did together: We are not the ones we used to be from 1997, Unfamilar and Unforgivable from 2001. In a way we started working together again – for the last time.

In Unforgivable I undress him, from top to toe unbuttoning his shirt. The same shirt he got buried in. Since I have always worked analogue and that so much today is digital I decided to put all these thoughts together. I wanted to recycle my own works taking the analogue process as far as it could go, to interrupt the photographic process in the printing machine, like my fathers interrupted life. In this analogue process a new image is made based on an older work no longer existing. Its like destroying a print but at the same time making one. A new work. A destruction and reconstruction. These prints can only be made once, if I make a new one it will be different. So mostly everything is change from the original work: The color, the size, the mounting. The original photograph drown in its on photographic darkness. Its like the black is fluid and become a threat coming from different directions. I can decide almost where I want to interrupt the image but it can change within centimeters every time. The black and red is the broken part. Its like the black is bleeding in the end. An error.

These images are totally unique. All will be different depending on where I interrupt the process in the printing machine. And one important thing: The image doesn’t exist before its printed. It doesn´t exist digitally and there is no negative. It only exist when its produced.

In 2006 I exhibited the work ”All ends have a start” at Uppsala Konstmuseum where the photograph in the installation had a broken corner. Due to that damage it had to be placed upside down. I was fascinated how the work change characters and media with a broken corner, it was no longer only a photograph but also became a sculpture.

In a way that was the time where I started to think more critical about photography and the thoughts destroy, rebuild, construct, deconstruct and interrupt came to my mind.

The original photographs from1997 and 2001 have a familiar and personal base dealing with growing up, parental love, strangeness between family members and a vague sexual appearance, but now looking at them they are a reflection of the difficult times we are now facing world wide. They now also consist subjects like power, lack of power, male versus female, weakness, strength as well as personal and worldly grief.

The process is 100 % analogue and there exists no digital file nor any negatives. The photograph only exist when its printed. Each image comes in 3, but its not an edition of 3 since all the images are unique. They interrupt differently. 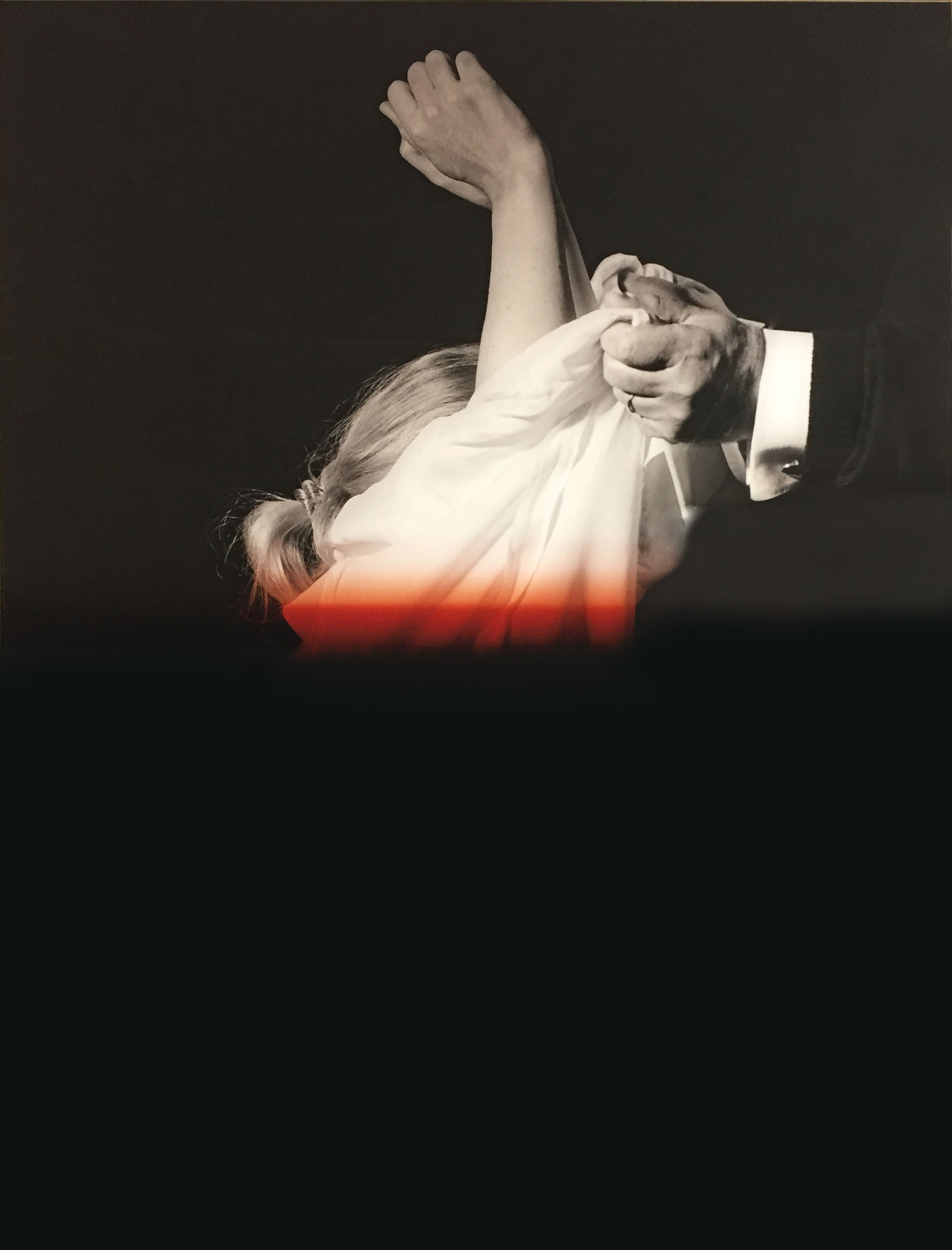 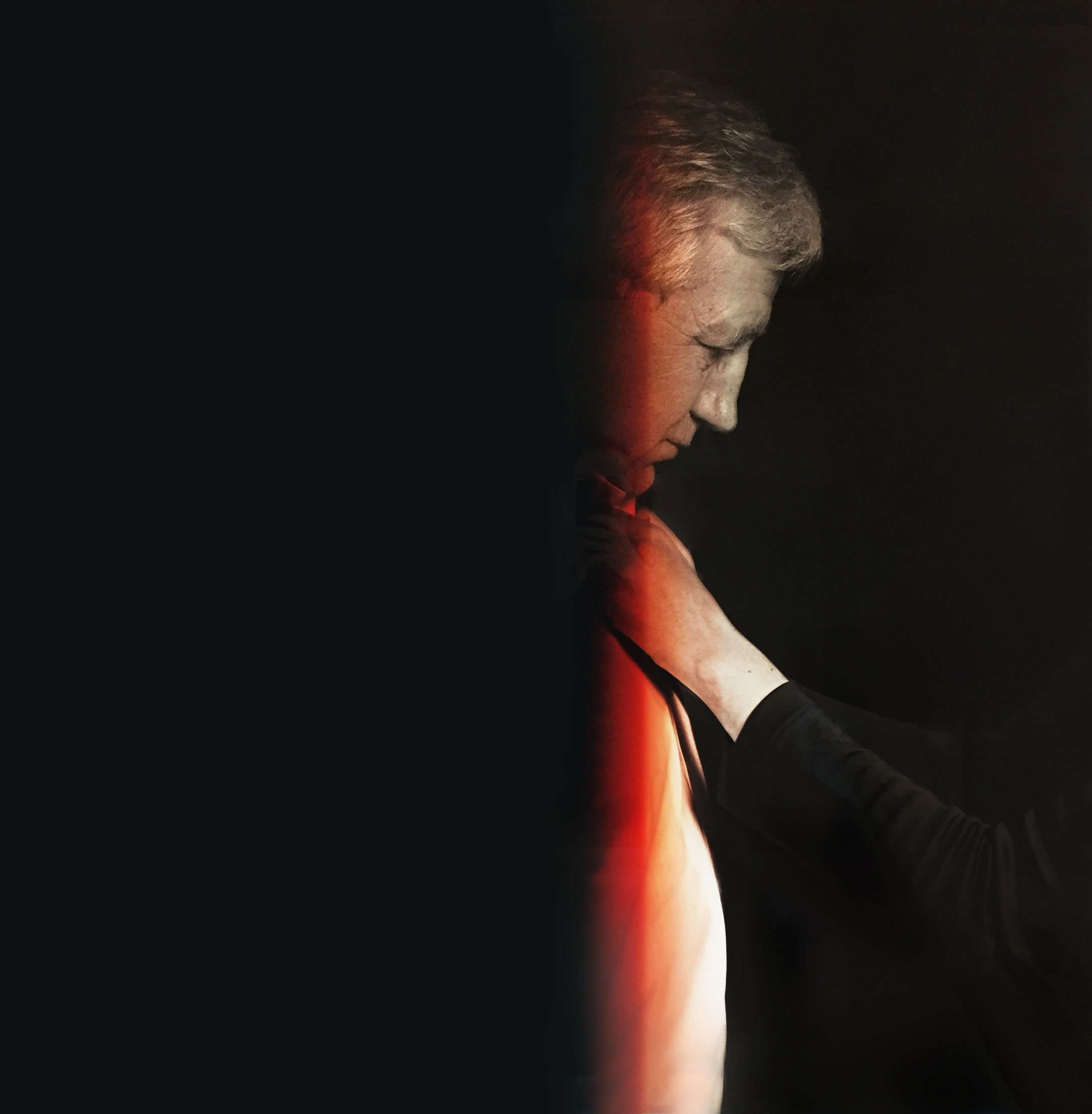 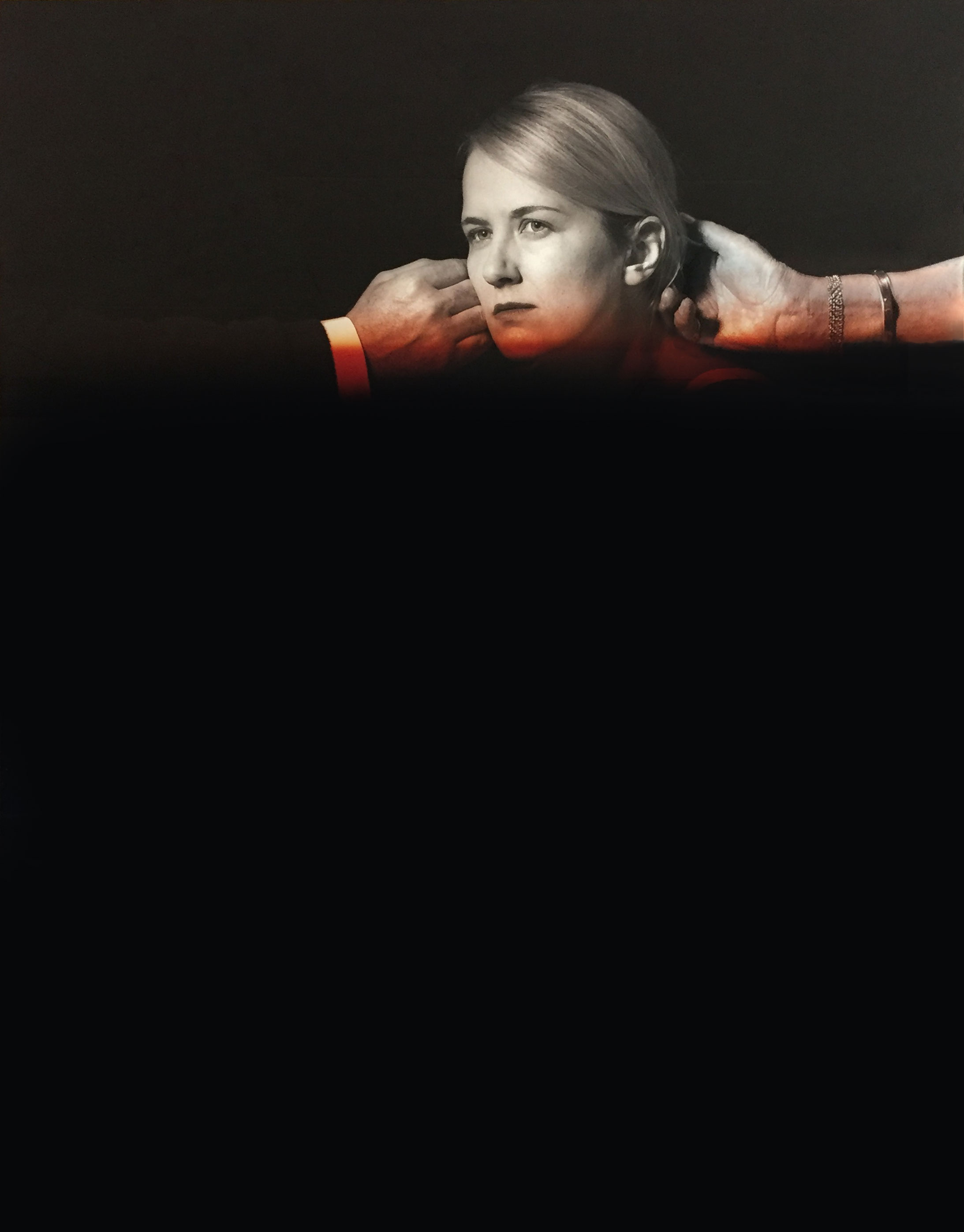 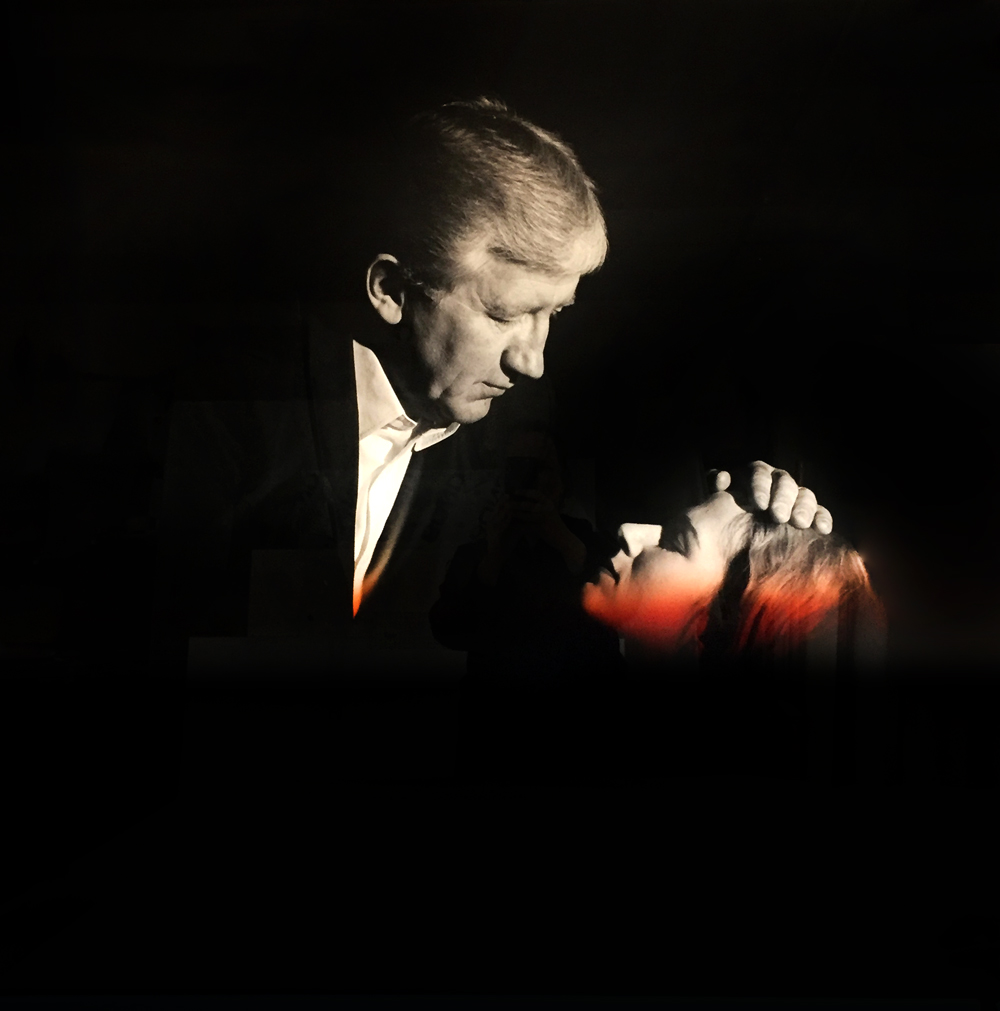 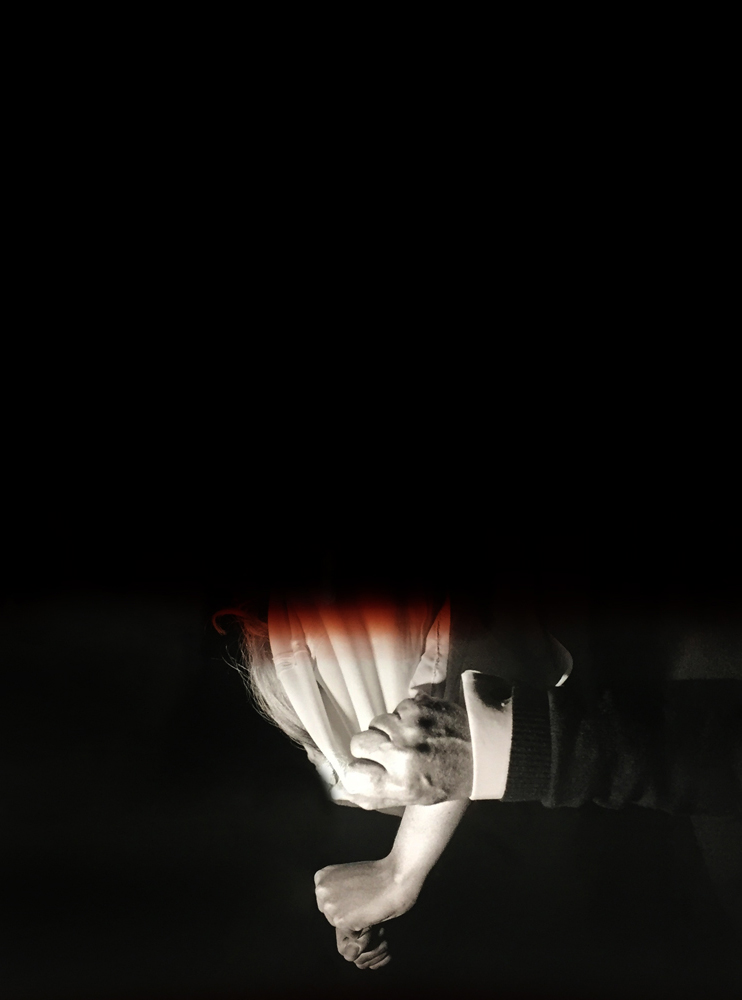 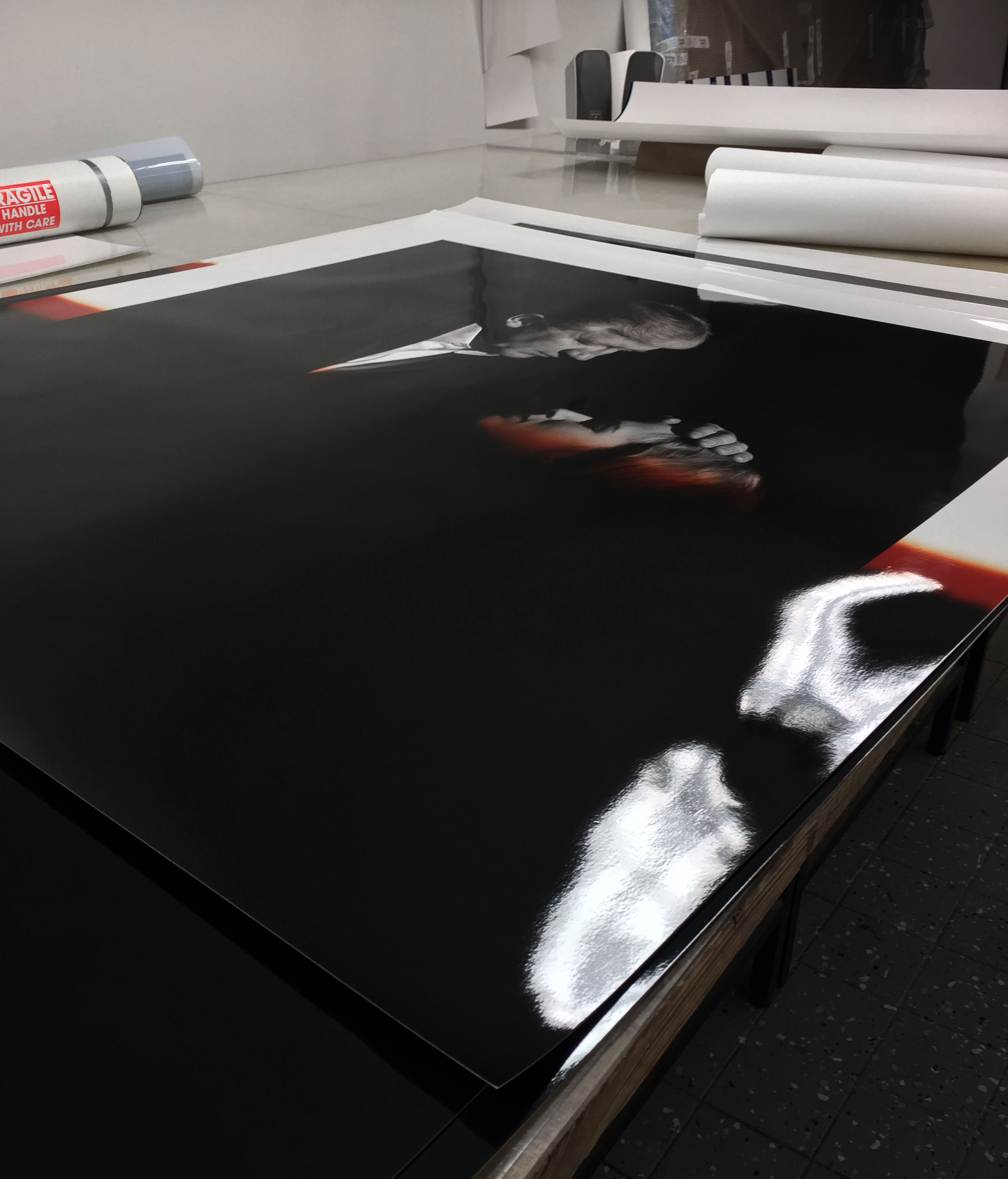 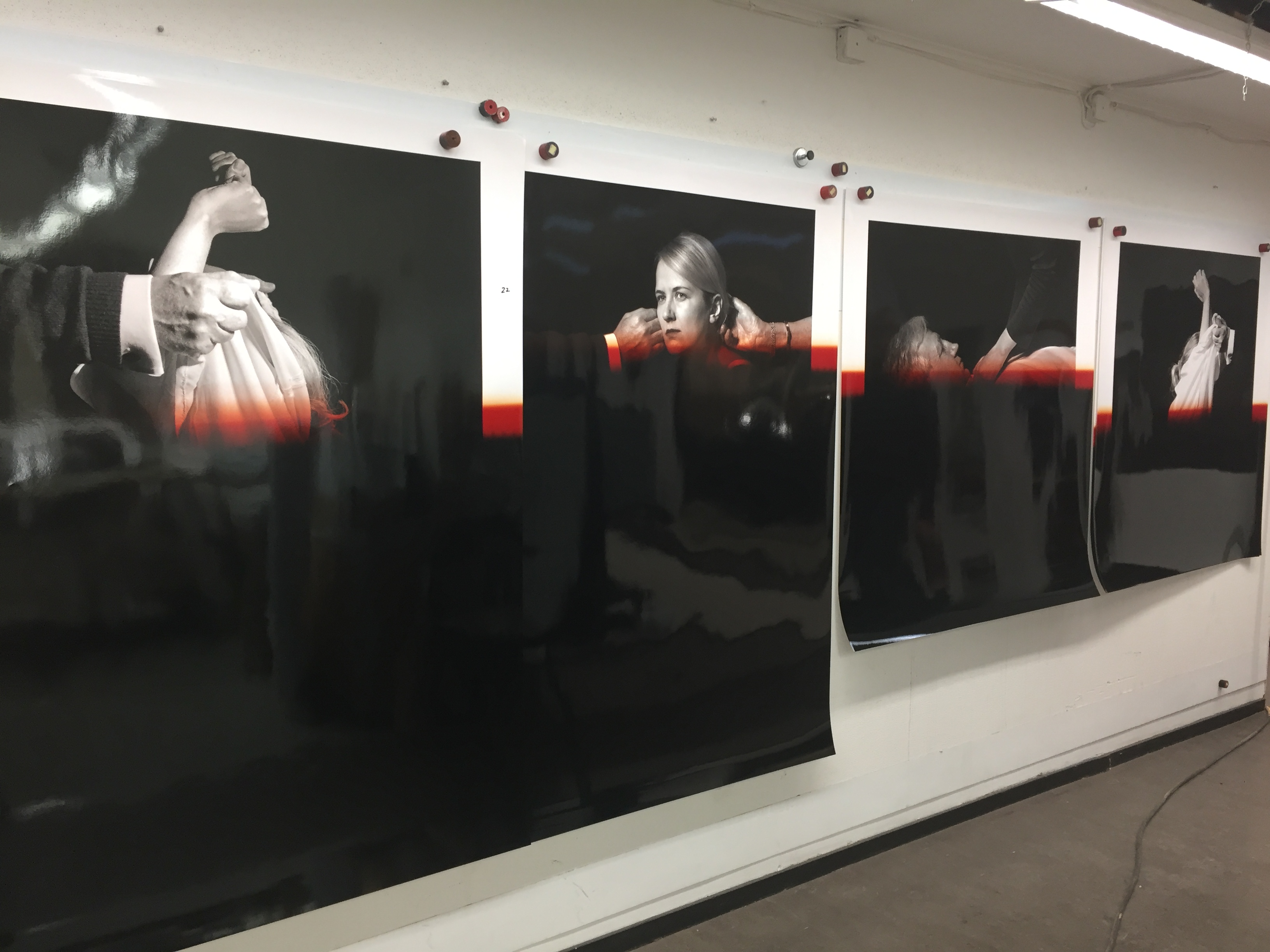 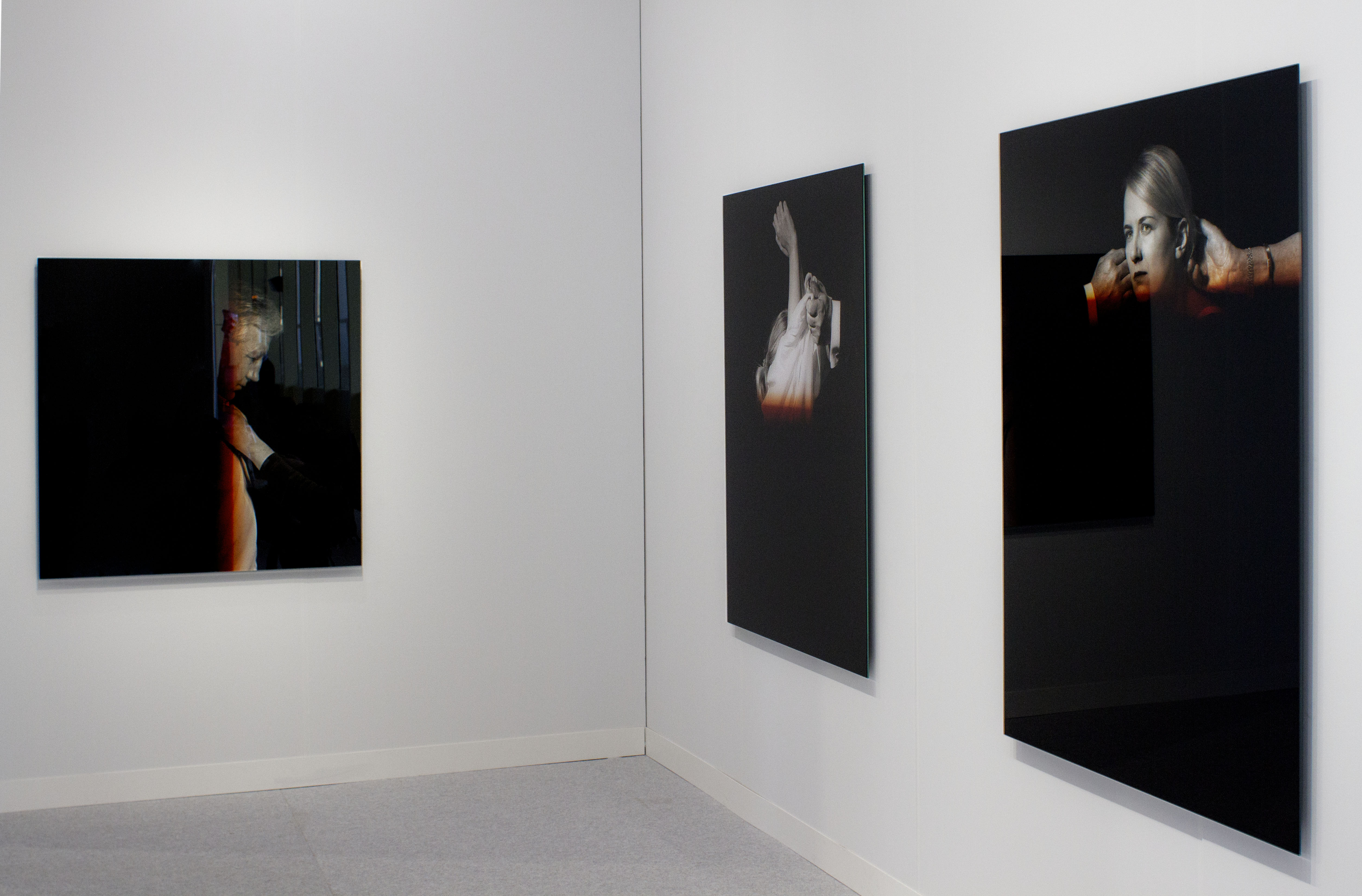 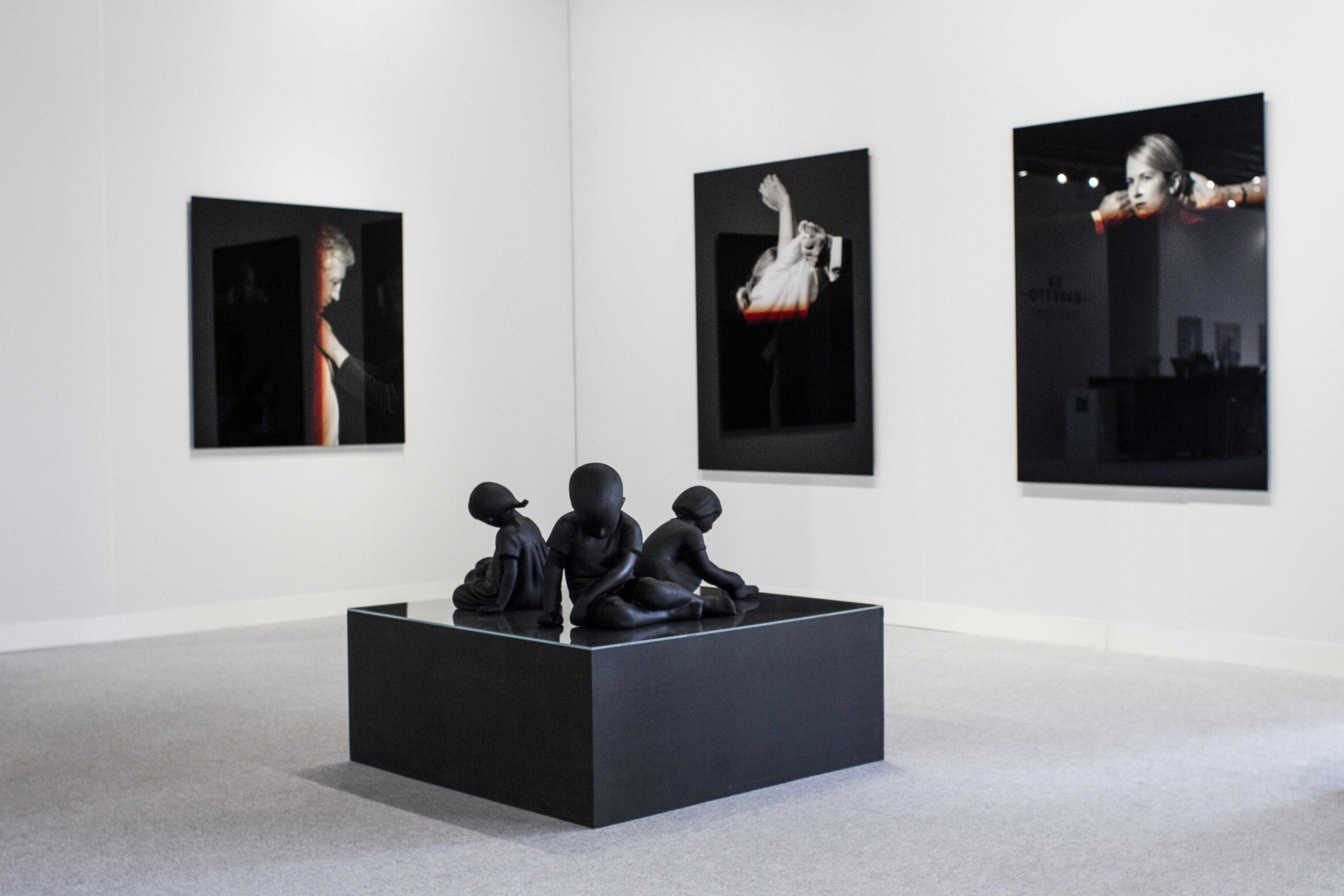